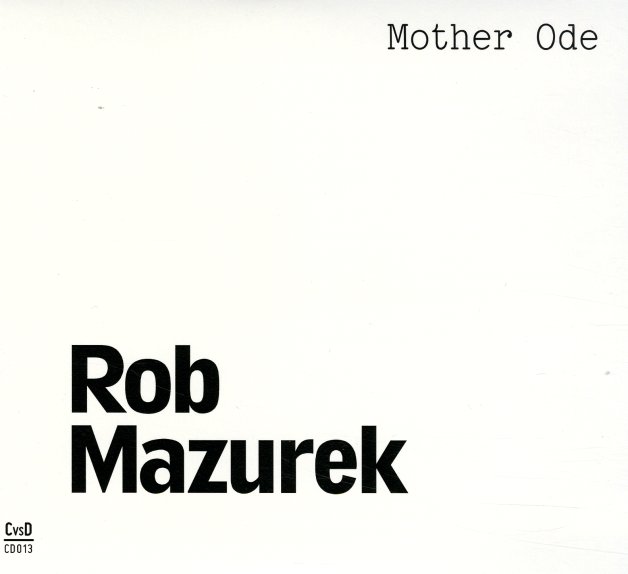 Rob Mazurek has always been more of a multi-instrumentalist instead of just a cornet player – but on this amazing solo set, he really pushes the boundaries even further – by taking up a huge host of different elements and different sounds! That soaring, spacious horn is still in the lead – a legacy that Rob seems to have inherited from 70s Miles Davis, but taken to even trippier territory – but the record also features flute, electronics, maracas, and bells – as well as weird objects like books, boxes, and apples! Mazurek uses a bit of distortion at times, which really helps unlike things resonate together – and the set's easily some of his most personal, evocative music to date. Titles include "Toward New Light", "Quiet The Thunder Bells", "The Breath Of Life You Gave To Me", "You Were Born With Sun In Your Eyes", and "Toward Enlightenment".  © 1996-2020, Dusty Groove, Inc.