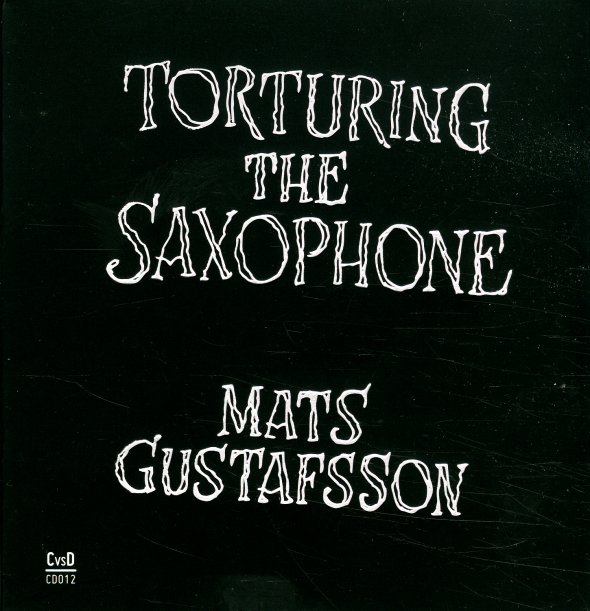 Mats Gustafsson tortures the saxophone – but tortures it beautifully, too – in this wonderful set of solo tracks that mix tenor and live electronics, baritone and music box, and some solo baritone moments too! The title's a reference to a hilarious letter sent to Mats by Robert Crumb – who also did the lettering on the front – reproduced inside, in which Crumb says that he just really doesn't get this kind of music, or understand why anyone would want to listen to it too! Yet there's a beauty and fragility to the record that honestly make it one of Gustafsson's most compelling albums ever – especially the leadoff mix of tenor and electronics, laid out over five famous Duke Ellington numbers – all completely transformed by the process. Ellington titles include "Come Sunday", "In A Sentimental Mood", "I Never Felt This Way Before", and "Blue Goose" – and the set also features versions of the Ayler classics "Angels/Spirits" and "Ghosts" – and a 22 minute take on Lars Gullin's "Danny's Dream".  © 1996-2021, Dusty Groove, Inc.