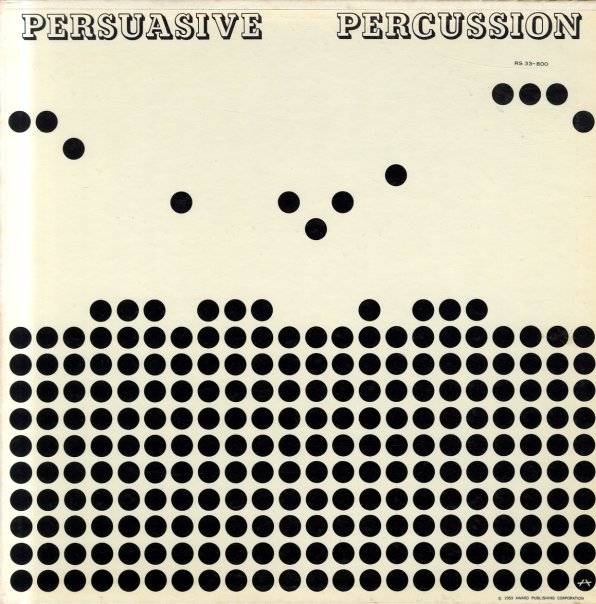 (Cover has light wear and some minor seam splits.)

Moog – The Electric Eclectics of Dick Hyman
Command, Late 60s. Very Good Gatefold
LP...$9.99
One of the coolest, grooviest moog albums you'll ever hope to buy – a wonderful foray into the new world of synthetic sounds, done by pianist Dick Hyman – who was working in a straight jazz format just a decade before! Dick turns out to be a wonderful talent on the moog – very ... LP, Vinyl record album