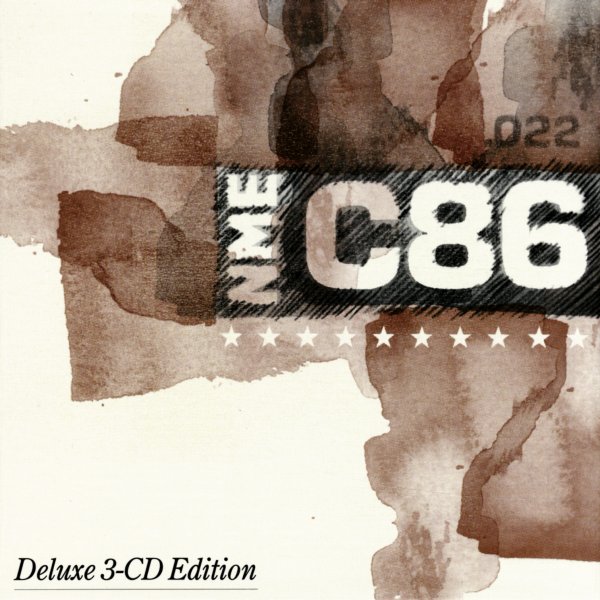 A amazing look at the British indie scene during one of its greatest stretches – the mid 80s period when it seemed like new labels and new bands were springing up every week! The 2CD set takes its name from the influential C86 collection put together by NME at the time to showcase some of the best work – but this version expands the lineup to a whopping 72 tracks in all, and really stretches the scope to include some real lost gems. There's plenty of great work here from a time before the scene got mis-led by dance rhythms and too many stimulants – a cornucopia of long-lost labels and groups – most of them jangle pop wonders with great talents for penning simple, catchy little tunes! Titles include "World's No Place" by The Jasmine Minks, "Everything's Going Right" by The Avons, "Don't Slip Up" by Meat Whiplash, "Billy Liar" by North Of Cornwalls, "Outback Jazz" by Blue Aeroplanes, "Run To The Temple" by Bogshed, "Therese" by The Bodines, "Happy Head" by Mighty Lemon Drops, "Velocity Girl" by Primal Scream, "This Boy Can Wait" by The Wedding Present, "New Way" by Big Blame, "Console Me" by We've Got A Fuzzbox, "Inside" by 14 Iced Bears, "Darkess & Colour" by The Railway Children, and "Hedonist Hat" by Pigbros. Lots lots more!  © 1996-2022, Dusty Groove, Inc.