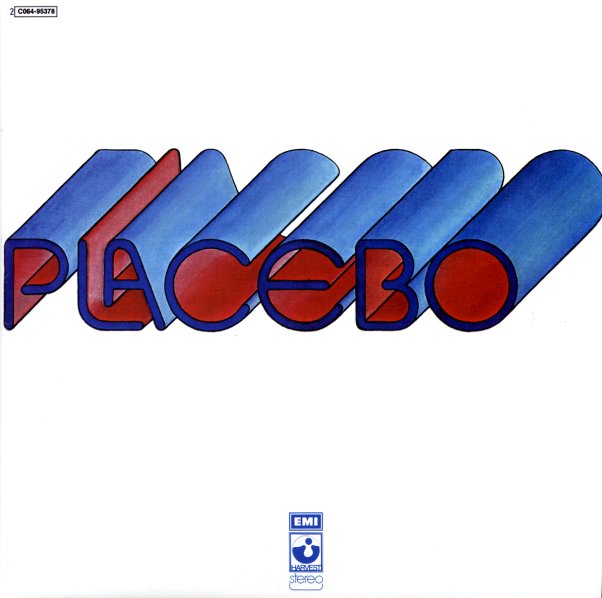 Aura Will Prevail (180 gram pressing)
MPS, 1975. New Copy (reissue)
LP...$21.99 29.99
The aura here is spreading wide – as George Duke really grows his sound strongly from the early years, and takes hold of a whole host of cosmic influences! The record's one of Duke's biggest for MPS – a beautiful balance between jazzy fusion and spacey soul – served up with help ... LP, Vinyl record album