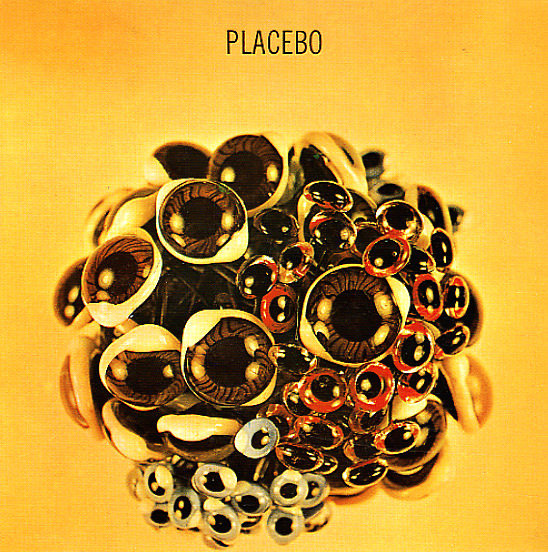 A very cool little album from Placebo – arguably the group's most soulful session ever, and one that draws heavily from American funky jazz at the start of the 70s! The grooves are nice and tight, and keyboards are focused on the most soulful sort of riffs – not nearly as tripped out as in later years, and really doing a great job of sending home the funky rhythms – almost in a way that's sort of early CTI at the best points! Marc Moulin's genius is already firmly in place – and he handles all arrangements, plus plays Fender Rhodes, electric harpsichord, and even what sounds like a bit of moog! Titles include "Humpty Dumpty", "Aria", "Showbiz Suite", "Ball Of Eyes", "You Got Me Hummin", and "Inner City Blues".  © 1996-2022, Dusty Groove, Inc.

Once Upon A Time – The Lost 1965 New York Studio Sessions (180 gram pressing)
Resonance, 1965. New Copy Gatefold
LP...$13.99 19.99
Rare material from pianist Bob James – and tracks that are a lot different than his funky Fender Rhodes albums of the 70s! The set is the first-ever issued of work recorded at Columbia University in 1965 – and the vibe is a bit like James' album for Mercury Records around the same time ... LP, Vinyl record album