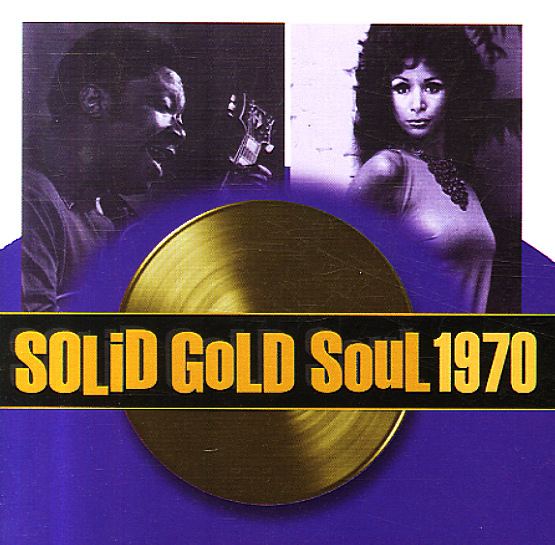 Music from Smokey Robinson & the Miracles, the Chairmen of the Board, the 5 Stairsteps, the Supremes, the Delfonics, the Temptations, the Jackson 5, Aretha Franklin, BB King, Edwin Starr, the Spinners, James Brown, and more – 21 tracks in all.  © 1996-2021, Dusty Groove, Inc.
(Out of print.)