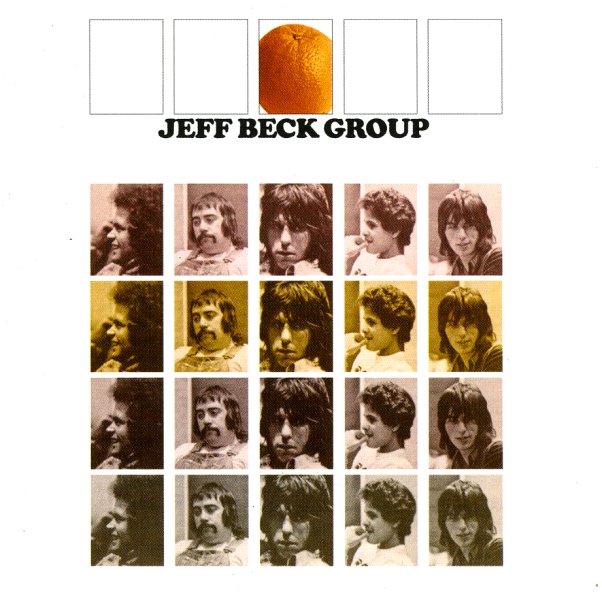 (Orange label stereo pressing. Cover has some ringwear and small "x" at top.)