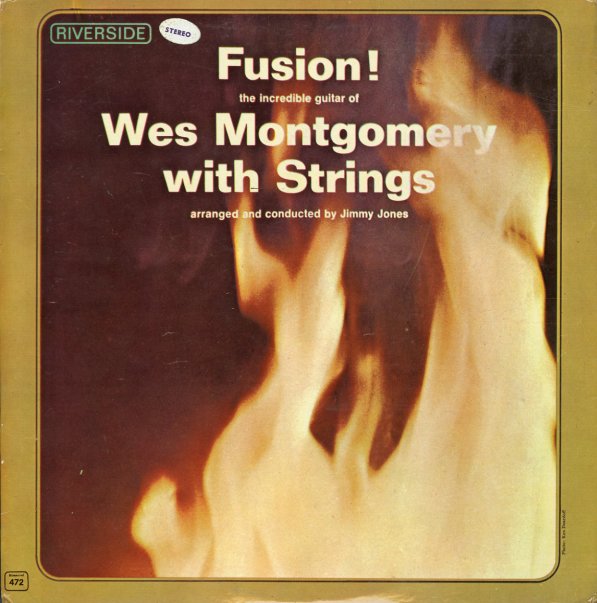 A pretty darn important album for Wes – as it was his first session with the sort of larger arrangements that would later make him huge! Although Montgomery was mostly recording for Riverside in small combos, this session has him playing in front of larger backings by Jimmy Jones – not as sublime as later work by Don Sebesky or Gil Evans, but done in a way that definitely shows that Wes can do a lot with the guitar when freed from the need to stick with the rhythm strongly. Titles include "All The Way", "Pretty Blue", "Somewhere", "God Bless The Child", "Tune Up", and "Baubles Bangles & Beads".  © 1996-2021, Dusty Groove, Inc.

Caravan (plus bonus tracks) (Keepnews collection)
Riverside, 1962. Used
CD...$7.99 (CD...$8.99)
One of the best non-Blue Note sessions from Art Blakey in the 60s – a really searing set that features the sextet lineup of the Jazz Messengers – a group that's filled with legends who include Freddie Hubbard on trumpet, Wayne Shorter on tenor, Curtis Fuller on trombone, Reggie Workman ... CD