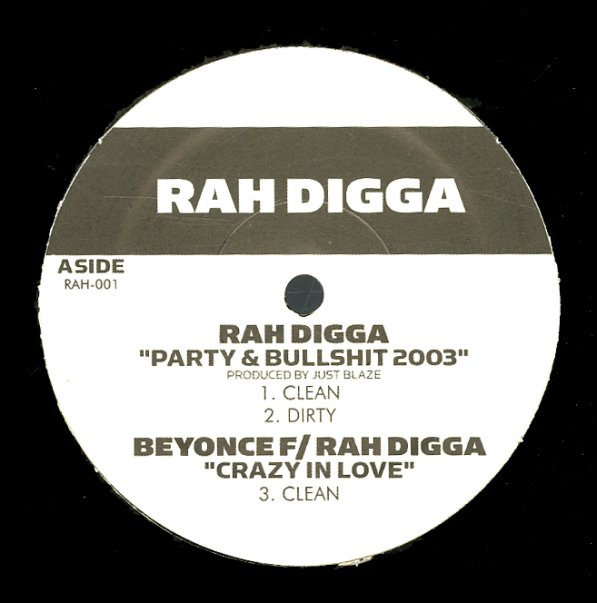 (Label has beat stickers. Sleeve has an index sticker.)