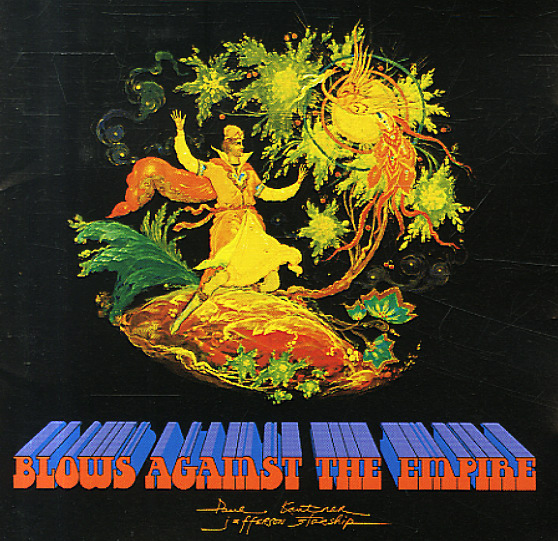 Blows Against The Empire