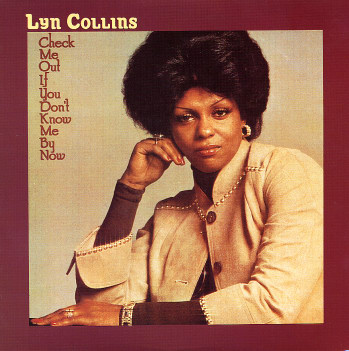 Wild Bull
Nonesuch, 1968. Near Mint-
LP...$24.99
A landmark early recording from Morton Subotnick – and a piece of music that really pushed analogue electronics forward from the previous academic generation! Subtonick's style here is much more freewheeling – with almost an improvisational feel at times – sounds and noises that ... LP, Vinyl record album