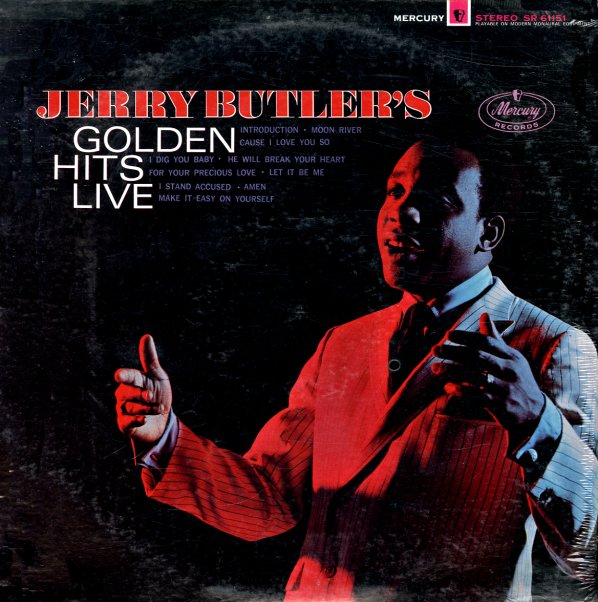 The wonderful thing about this one is that the album allows you to hear how great Jerry could be in any setting – even without the fabulous studio work that graced most of his classic hits. Jerry emerges here as a masterful entertainer, with a rich command of both his talents, and the audience in front of him. No schmaltz, though – and the record features nice versions of "Moon River", "He Will Break Your Heart", "Amen", "For Your Precious Love", and "I Stand Accused" – most clearly recorded live so that Mercury would at least have versions of them in the catalog to compete with the Vee Jay recordings.  © 1996-2022, Dusty Groove, Inc.
(Cover has light wear and minor seam splits. Vinyl has a short click on "I Dig You Baby".)

Gap Band V – Jammin'
Mercury, 1983. Near Mint-
LP...$9.99
The Gap Band are definitely Jammin on this sweet little set from the early 80s – hitting that fierce funk mode they do so well, with lots of snapping lines at the bottom of the rhythms! The style is trademark Gap all the way through – a percolated approach to funk that's tight, but ... LP, Vinyl record album