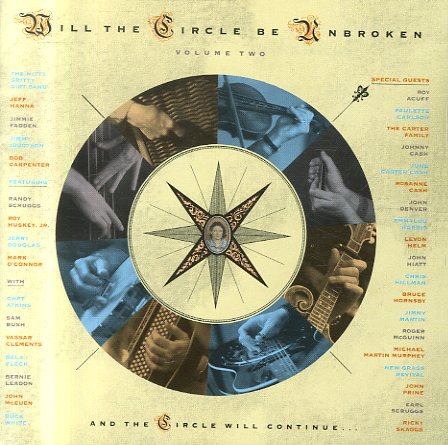 Will The Circle Be Unbroken Vol 2

Are You Experienced?
MCA/Experience Hendrix, 1967. Used
CD...$4.99 (LP...$29.99)
Not experienced? Well, this album will help push you over the top – as it's done for decades of listeners from the heyday of young Jimi Hendrix all the way up to the present! The set's a classic through and through – a blueprint not just for the genius of Hendrix, but for generations ... CD