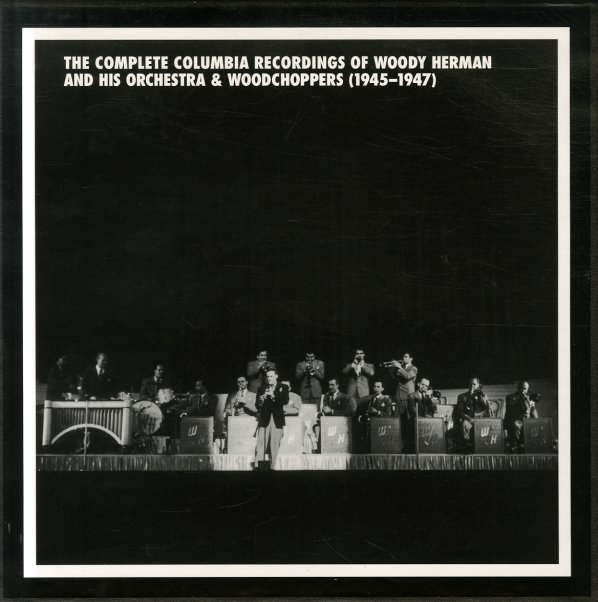 An insane amount of material from the biggest moment ever from Woody Herman – tracks recorded when he was at the top of his game in the 40s, and able to bridge many strands of jazz at once!  © 1996-2021, Dusty Groove, Inc.
(Out of print. Includes book, box, and CDs – all in nice shape.)

Visions Of The Emerald Beyond
Columbia, 1974. Used
CD...$3.99
Very spacey work from Mahavishnu Orchestra – a set that continues the change in sound explored by the second incarnation of the group – one that's much more spacious than the first! The group here is somewhat large, but often comes off with a good sense of leanness at times – ... CD