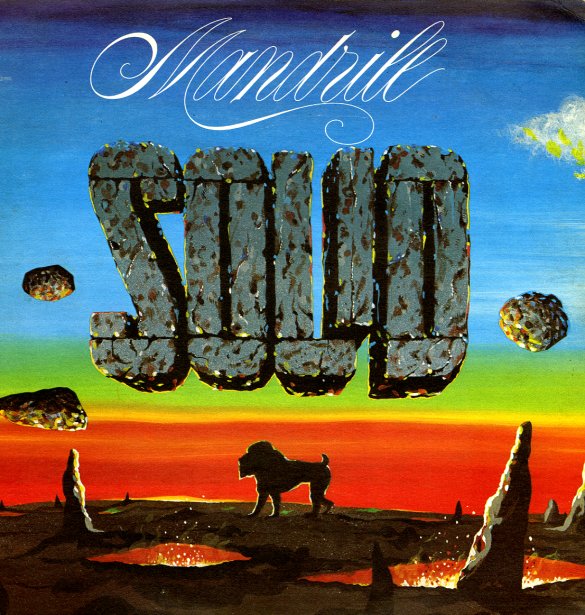 A tasty set from Mandrill – one of their first records away from the Polydor label, but every bit as great as later efforts for that company, especially Mandrilland. The overall sound is a bit smoother than some of their full-out funky albums – but in a way that really helps blend together the band's unique mix of soul, Latin, and Afro-percussion grooves. Titles include "Stop & Go", "Yucca Jump", "Wind On Horseback", "Tee Vee", and "Peck Ya Neck".  © 1996-2022, Dusty Groove, Inc.
(Includes the printed inner sleeve. Cover has a small split on the top right corner, but looks great overall!)