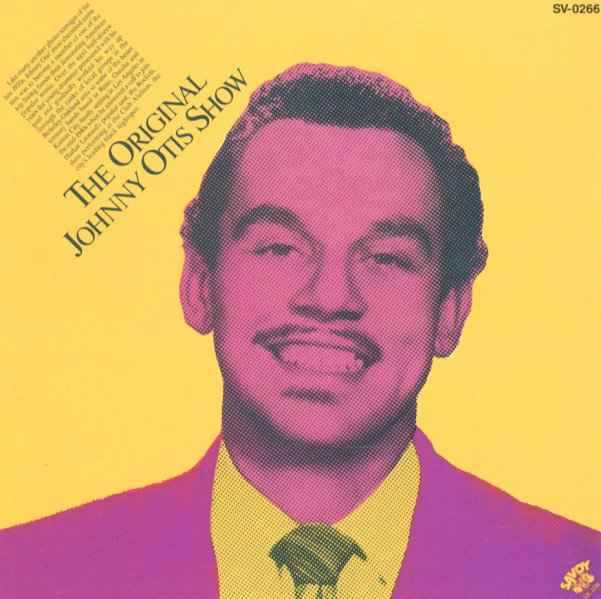 Woody Shaw Live Vol 2
High Note, 1977. Used
CD...$9.99
Majestic work from Woody Shaw – the second volume of a rare live performance from 1977, one that features Woody at the height of his powers, running through long and beautiful tracks with a deeply soulful feel. The style here is similar to Woody's best work of the mid 70s on the Muse label ... CD