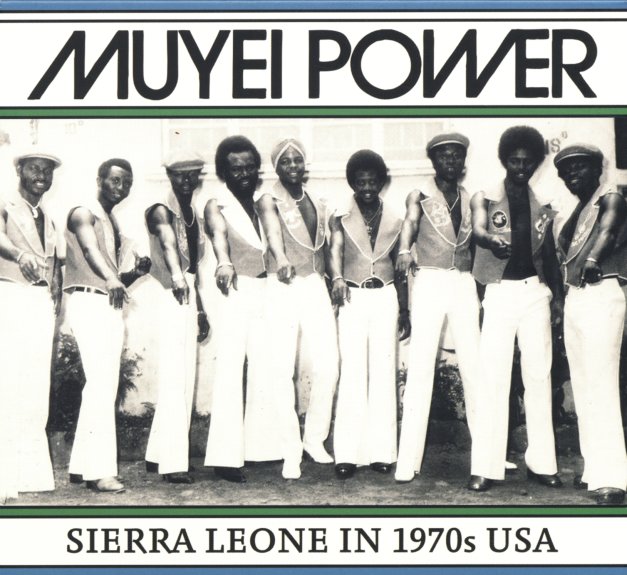 A hip group from Sierra Leone – but one who recorded these tracks in the US during the late 70s – which makes for a very unusual hybrid of sounds! The group's original approach was to update regional sounds from their nation, and avoid some of the more commercial cover versions of Anglo hits on the market – but over the years they played a fair bit on the Canary Islands, and then on the west coast of the US – and seemed to pick up a range of funky influences in the process! The result is a sound that's rooted in Africa, but peppered with lots of skittish rhythms and fast instrumental riffing – a bit like some of the post-colonial work on the London and Paris scenes of the time, but a bit different too. The cuts here were all originally issued in the US on the Makossa label – that hotbed of cross-cultural creativity – and titles include "Bi Loko", "Yamba Sowe", "Wali Bena", "Be Patient", and "Ben Ben Bee".  © 1996-2021, Dusty Groove, Inc.