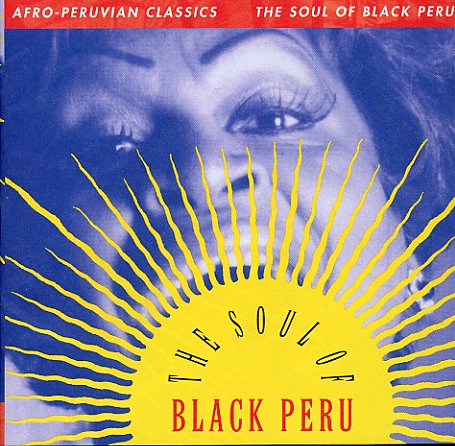 A great collection of tracks – and one of the first chances for most of us to hear the funkier side of sounds from Peru! The work isn't as full-on funky as Brazilian grooves from the time, but does share a very strong influence from American styles – and really goes way past any cliches of pan pipes you might have for Peruvian music – to a more complicated world of criss-crossing styles that echoes more creative moments from Columbia as well. Titles include "Lando" by Chabuca Granda, "Maria Lando" by Susana Baca, "Samba Malato" by Lucila Campos, "Prendeme La Vela" by Abelardo Vasquez, "Enciendete Candela" by Roberto Rivas, "No Me Cumben" by Nicomedes Santa Cruz, and more. Nice enough that you could almost forgive David Byrne for including one of his own tracks!  © 1996-2022, Dusty Groove, Inc.
(Includes download card.)