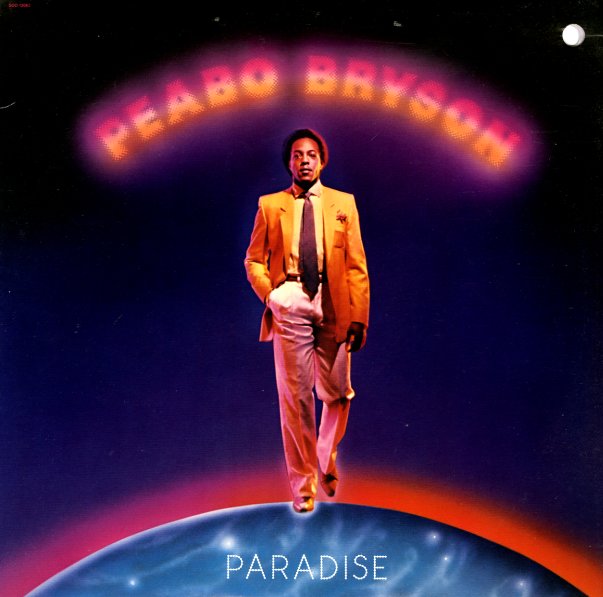 Maybe the greatest record ever from Peabo Bryson – a wonderfully smooth set that features help on production and arrangements from the great Johnny Pate! Pate brings a groove that's got all the warm, sophisticated touches he developed while working on the Chicago scene – a bit of a jazz undercurrent, which really hips things up a lot – and helps give an instrumental setting that's rich enough to match Peabo's really sublime vocals! The blend of everything here is perfect all the way through – at a level that has Bryson really hitting new heights, and steering clear of any later cliches as well. Titles include "Love Has No Shame", "I Love The Way You Love", "Paradise", "Love In Every Eason", "Life Is A Child", "When Will I Learn", and "I Believe In You".  © 1996-2022, Dusty Groove, Inc.