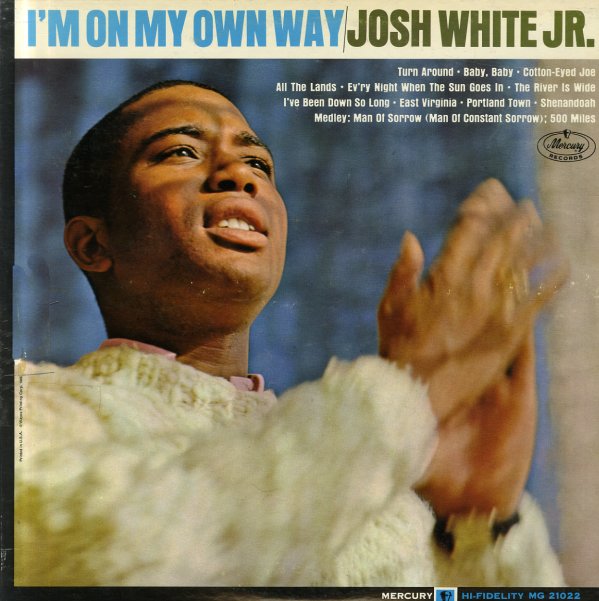 I'm On My Own Way

(Cover has yellowing from age, light surface wear, and some waviness from moisture.)