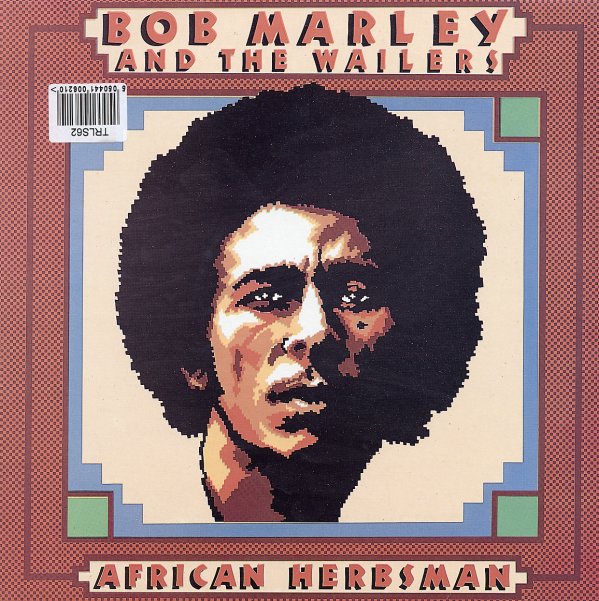 Great early work by Bob Marley & The Wailers – some of it produced by the legendary Lee Perry, too! Some of the tunes are early takes on later famous versions – but in a way, they're actually more definitive – in that they tie Marley back to the rich Kingston culture, instead of making him some beatific figure who emerged to greatness on his own. The rougher edge is a great contrast to Marley during the Island years – as you'll hear on tunes that include "Lively Up Yourself","Small Axe", "Duppy Conqueror", "African Herbsman", "Sun Is Shining", "Keep On Moving", "Don't Rock The Boat", and "Kaya".  © 1996-2022, Dusty Groove, Inc.
(Light blue label Dutch pressing.)

Stay In Love – A Romantic Fantasy Set To Music
Epic, 1977. Very Good
LP...$11.99
Along with Perfect Angel and Adventures In Paradise, this is one of the key albums of Minnie's career – recorded when she was at the height of her power, forging a whole new soul sound that mixed her incredible voice with jazzy modern arrangements that were a few years ahead of most of the ... LP, Vinyl record album