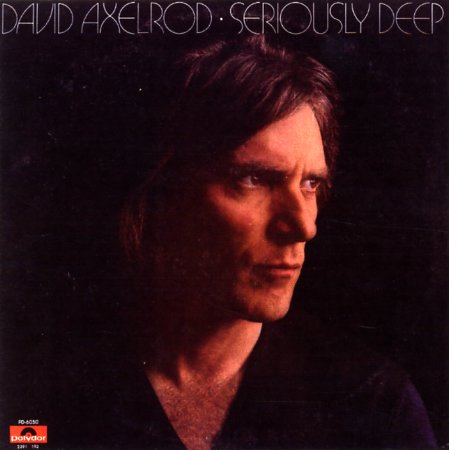 At Basin Street (with bonus tracks)
EmArcy/Polygram, Mid 50s. Used
CD...$8.99 (CD...$8.99)
About as classic as you can get for the Brown/Roach group – recorded at Basin Street with a group that includes Richie Powell on piano, Sonny Rollins on tenor, and George Morrow on bass. Tracks are tight and in that firey hardbop mode the pair pioneered – and titles include "Gertru ... CD

Break Through
Argo/Dusty Groove, 1962. Used
CD...$19.99
An amazing record – bold, proud, and soulful – a set that we'd easily rank with any classic early 60s session on Blue Note – and for good reason too! This rare date is the debut as a leader for trumpeter Gene Shaw – also known as Clarence Shaw in an earlier history of work ... CD