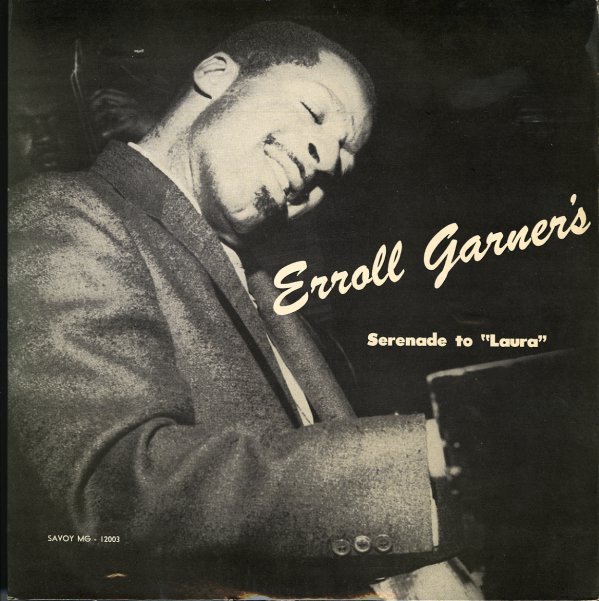 Concert By The Sea
CBS/Sony (Japan), 1955. Used
CD...$8.99
One of Erroll Garner's best-selling albums ever – a famous live date recorded in the mid 50s – and a record that's as important to his catalog as the classic Misty! Garner's playing before an apparently large audience, but the recording quality is still nice and clear – a strong ... CD

Complete Concert By The Sea (3CD set)
Columbia, 1955. Used 3 CDs
CD...$5.99 7.99
A beautiful version of one of Erroll Garner's best-selling albums ever – in a special oversized package that features the full unedited concert on two CDs, plus a third CD with the original edited album and special interview material too! The album's a famous live date recorded in the mid ... CD

Concert By The Sea
Columbia, 1955. Used
CD...$0.99 2.99
One of Erroll Garner's best-selling albums ever – a famous live date recorded in the mid 50s – and a record that's as important to his catalog as the classic Misty! Garner's playing before an apparently large audience, but the recording quality is still nice and clear – a strong ... CD

Imagination
Savoy, Late 50s. Used
CD...$14.99
One of the coolest albums that Curtis Fuller ever recorded for Savoy – a sharp-edged set of modern jazz that really matches the abstract painting on its cover! Fuller's material from this point is always pretty darn great, but this album seems to go ever farther than usual – coming ... CD