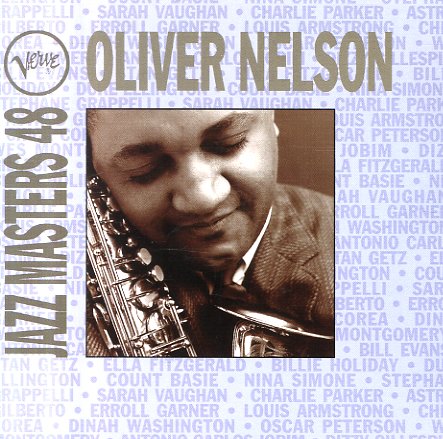 Swiss Suite
Flying Dutchman/RCA (France), 1971. Used
CD...$9.99
A killer set of searing soulful spiritual material from Oliver Nelson – and one of his best albums of the 70s! There's hardly anything "Swiss" in the music – save for the fact that it was recorded at the Montreux Jazz Fest – as the large ensemble recording has Nelson at ... CD

Stan Getz/Bob Brookmeyer – Recorded Fall 1961
Verve, 1961. Used
CD...$8.99
A great lost Verve album that stands as one of Stan Getz's best sessions from the early 60s – a brilliant pairing with Bob Brookmeyer that shows just how much each player had grown in the past decade! There's a strongly modernist feel to the record – more Brookmeyer's influence than ... CD