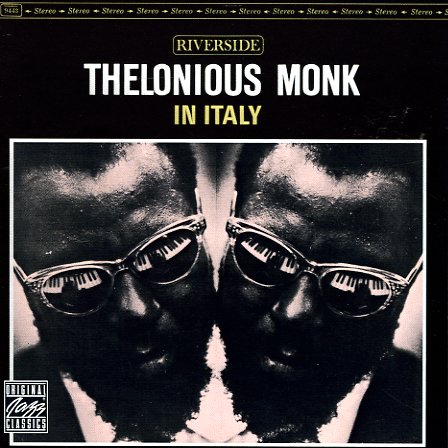 A famous European set from Thelonious Monk – recorded early in the 60s with his famous quartet that included Charlie Rouse on tenor! Even at this point before the Columbia sides, Rouse is already amazing – really stretching out in these modern, angular lines that are quite different than any of his recordings a few years before – a perfect match for the inventive piano of Monk, as would later be demonstrated on a host of classic studio recordings. There's an open, spontaneous energy between the pair in this live setting, though – almost like they're working out new ideas, but doing so perfectly – with the bass of John Ore and drums of Frankie Dunlop to round things out. Titles include "Bemsha Swing", "Crepuscule With Nellie", "San Francisco Holiday", "Body & Soul", "Straight No Chaser", and "Epistrophy".  © 1996-2022, Dusty Groove, Inc.
(Out of print.)

Quiet Kenny
Prestige/OJC, 1959. Used
CD...$7.99
Kenny may be quiet, but he's never muted – and the record is far from the sleepy session you might guess from the title! The album's a real standout in the Dorham catalog – a set that let's Kenny's trumpet sparkle beautifully in a quartet that includes piano from Tommy Flanagan, bass ... CD