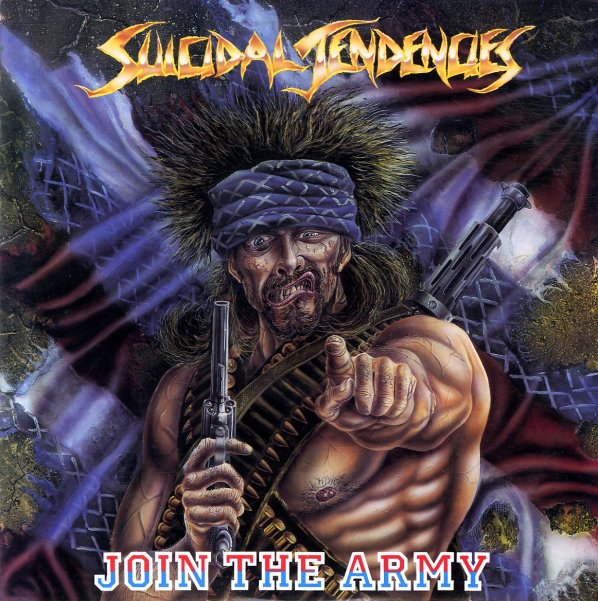 (Includes the printed inner sleeve and large cover art poster! Poster has light wear and pinholes in the corners.)