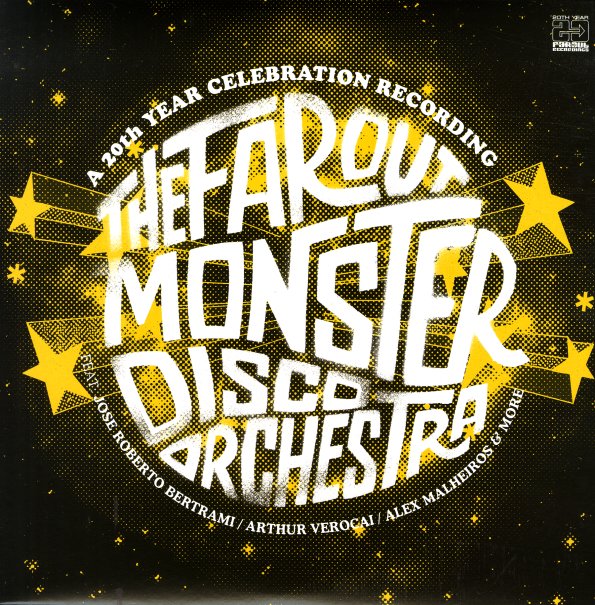 A really wonderful project that was years in the making – a mix of American club and Brazilian elements – put together by a group that includes members of Azymuth and Banda Black Rio, as well as the legendary Arthur Verocai! Jose Roberto Bertrami's the strongest contributor here – and the music really echoes that great late 70s/early 80s point when the Azymuth fusion groove crossed over into tighter, funkier territory – coming off here with a sound that's got really universal appeal and a wickedly classic vibe overall – like some unusual cross-breeding of Brazilian grooves and Salsoul Records! Vocals are by Mia Mendes and Marcina Arnold, but the instrumentation is even better than the lyrics – filled with jazzy touches, blended with bits of strings, and perfectly produced all the way through. Really tremendous stuff – one of the freshest records we've heard from Far Out in years – with titles that include "Mystery", "Keep Believing", "Dead Dance", "The Last Carnival", "A Disco Supreme", "Vendetta", and "Don't Cha Know He's Alright". 2CD set features 8 more bonus remix tracks too!  © 1996-2021, Dusty Groove, Inc.

After A Thousand Years
Far Out (UK), 2020. New Copy
CD...$12.99 16.99 (LP...$19.99)
Jneiro Jarel has always been way more than just a hip hop producer – even his earliest records were a bit hard to peg, and this excellent set not only pushes that bar forward a heck of a lot, but it also firmly suits the album's placement on the Far Out label! Far Out's best known for its ... CD

Tourist – 20th Anniversary Travel Versions
Parlophone, 2020. New Copy
CD...$15.99 16.98
A 20th anniversary celebration of the groundbreaking album Tourist from St Germain – that creative combination of jazz and dancefloor rhythms that made for one of the biggest hits on Blue Note at the start of the century! This set's not an expanded version of that set, though – as the ... CD