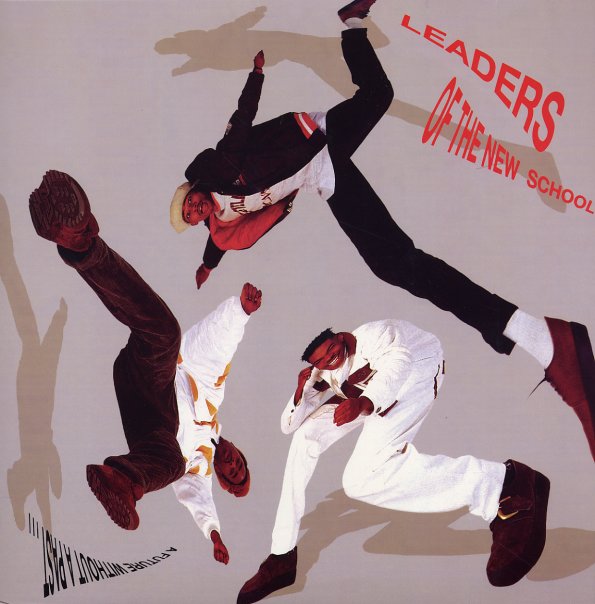 The amazing debut of those most hyperactive of the Native Tongues, the short-lived, ultra fresh Leaders Of The New School! Busta & Co. splintered apart after just two albums, but this will always be a shiny trophy in the mantle with the all time freshest East Coast hip hop. It sounds great to this day, particularly those Eric "Vietnam" Sadler cuts. Tracks include "Case Of The P.T.A.", "Too Much On My Mind", "What's The Pinocchio Theory?", "Sobb Story", "Sound Of The Zeekers @#^**?!", "Feminine Fatt", "Transformers", "Show Me A Hero", "Trains, Planes & Automobiles", "Teachers, Don't Teach Us Nonsense!", "My Ding-A-Ling", and "Where Do We Go From Here?".  © 1996-2022, Dusty Groove, Inc.