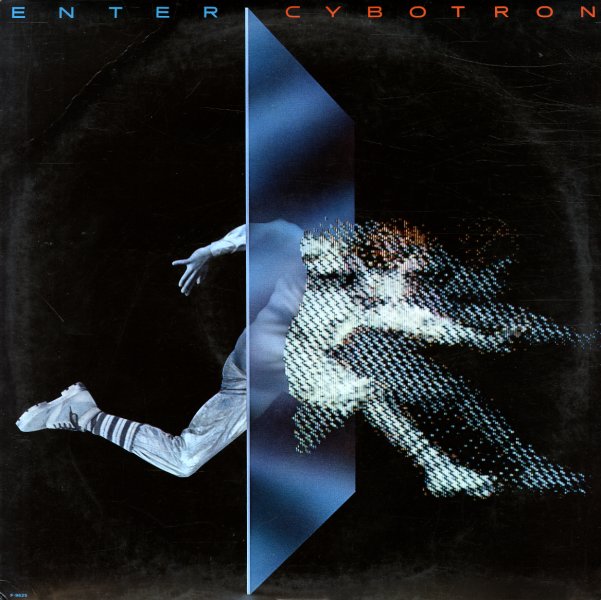 A mindblowing debut from Cybotron – one of the most unusual groups to ever hail from Detroit – and that's saying a hell of a lot, given the musical legacy of the city! Cybotron have a sound that's starkly electronic, and a huge influence on later electro, hip hop, techno, and house – served up here as a spare, fuzzy approach to funk – but with lots of the colder touches you'd find from post-punk imports at the time! The blend is quite unique, and even more unusual given the fact that the trio were working in virtual obscurity on the Detroit scene – as an early project from the legendary Juan Atkins, with guitarist Jon-5, and the mysterious electronician 3070! There's more funk here than most of the group's electro contemporaries – but the sound is still nicely cold in all the right parts too – and titles include the seminal "Clear", which was years ahead of its time – plus "Cosmic Cars", "Cosmic Raindance", "Industrial Lies", "The Line", and "Alleys Of Your Mind". CD reissue also features some nice bonus cuts – including "Clear (Jose Animal Diaz rmx)", "Cosmic Cars (Detroit style mix)", "Techno City (voc)", "Techno City (inst)", "R-9 (inst)", and "Eden (voc)".  © 1996-2020, Dusty Groove, Inc.
(Still sealed!)