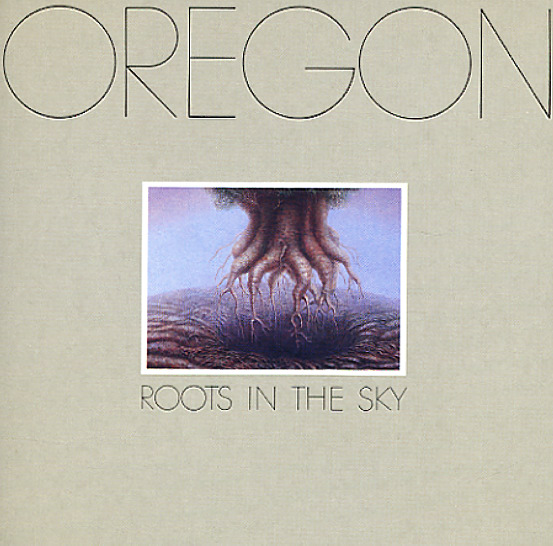 Roots In The Sky