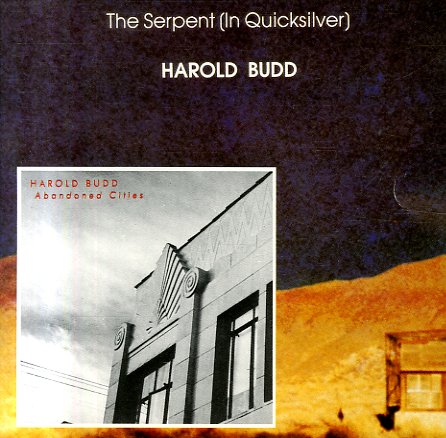 (Out of print. Booklet has a few age spots, spine has a cutout notch.)