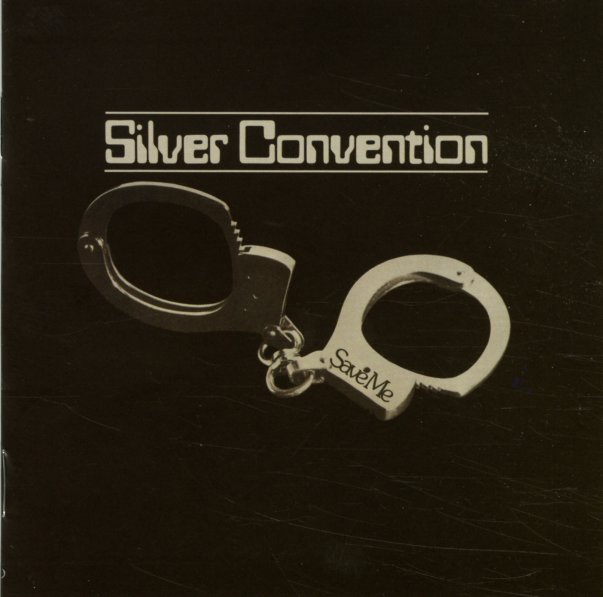 Save Me (with bonus tracks)

A huge breakout moment for disco in the 70s – the first album from Silver Convention, a very early example of the European power on the club scene! The group's the brainchild of arranger Sylvester Levay and producer Michael Kunze – who come up with some great German disco rhythms for the record, mixed with soaring female trio vocals, by a group that includes two German gals and American soul singer Roberta Kelly! The vocal approach is similar to that 70s Philly group mode – popularized by First Choice, Three Degrees, and others – and pumped it up with the Munich sound of throbbing bass and heavy beats, which was arguably one of the first steps towards house music in the 80s. Titles include the huge hit "Fly Robin Fly", plus "Save Me", "I Like It", "Chains Of Love", "Tiger Baby", "Always Another Girl", and "Heart Of Stone". CD features bonus tracks – "Fly Robin Fly (12" disco version)" and "Tiger Baby (12" disco version)".  © 1996-2020, Dusty Groove, Inc.