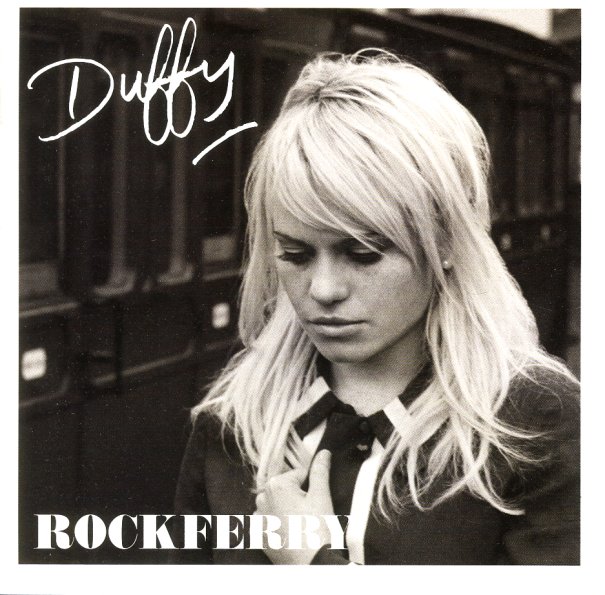 Recollections (Remixes & Covers)
Polydor (Japan), 2001. Used
CD...$16.99
A collection of hard-to-find work by Monday Michiru – featuring mixes and covers that have been issued as singles in the past, and which fit together surprisingly well as a full LP! If you know Monday's work, you know that her singles often feature versions of tracks that are quite different ... CD

New Beginnings EP
Polydor (Japan), 2000. Used
CD...$9.99
A wonderful EP from Monday Michiru – featuring three tracks exclusive to this release – all with a sound that recalls some of the best jazzy soul of the 70s! "Something To Believe In" is an excellent jazzy cut with warm electric piano riffs to match Monday's soulful vocals. ... CD