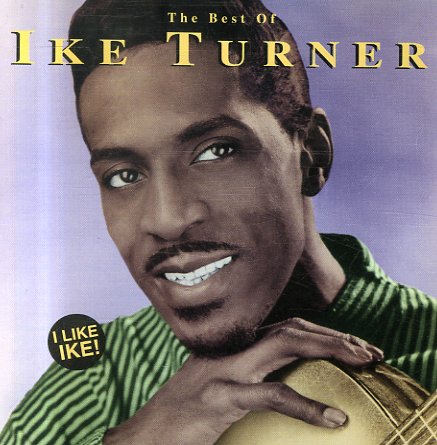 Most of the tracks here are pre-1960, including great early work with Jackie Brenston & His Delta Cats, Dennis Binder, and saxophonist Sly Fox. 18 tracks total.  © 1996-2022, Dusty Groove, Inc.
(Please note the booklet has light staining inside along the bottom edge. Tray card also has a stain in one corner.)