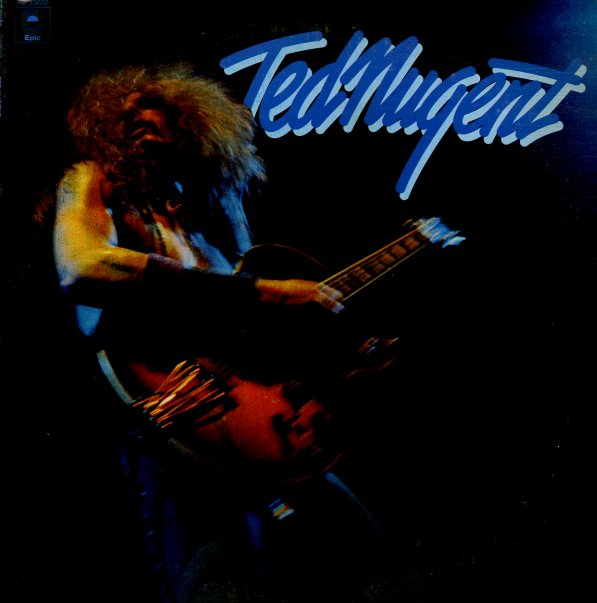 Give Em Enough Rope
Epic, 1978. Very Good+
LP...$34.99
The second album from The Clash – ferocious, melodic and masterful bits of barbed greatness from the group – the greatest flaw of which is that it's not the first album. They're still completely great, playing in peak form even with the less shambling, slightly more polished production ... LP, Vinyl record album