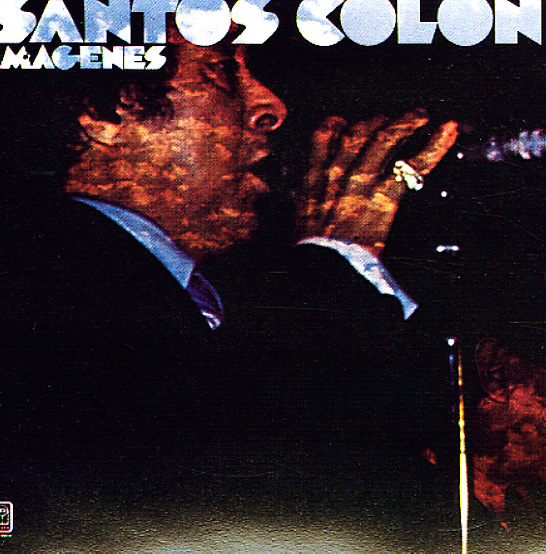 Dance The Merengue With Killer Joe
Tico, 1956. Very Good+
LP...$19.99
Very early merengue sounds from Ricardo Rico – served up with an earthy blend that really gets to the root of the genre! The tracks often feature strong percussion alongside these really bouncing basslines – but acoustic ones, without the too-heavy style of more contemporary merengue ... LP, Vinyl record album