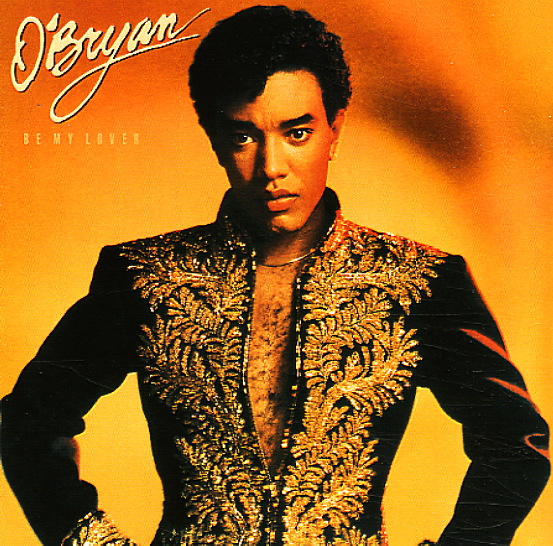 O'Bryan's virtually a one man show here – handling vocals, keyboards, arrangements, and other instrumental bits too – but he also gets some great help on the album's lean arrangements, with just the right sort of funky touches on guitar, bass, and drums! The set starts out with a tighter, funkier feel than we remember from O'Bryan's other work – a nice link between 80s groove styles and late 70s mainstream funk – with the leader's vocals wrapped very nicely around the grooves! But as the set moves on, it's the ballads and mellower cuts that really win us – tunes that move a bit slower, but still have a nice bite in the rhythm, with a sweet laidback stepping vibe. Titles include "Lovelite", "Be My Lover", "Go On & Cry", "Breakin Together", "You're Always On My Mind", and "Too Hot".  © 1996-2022, Dusty Groove, Inc.