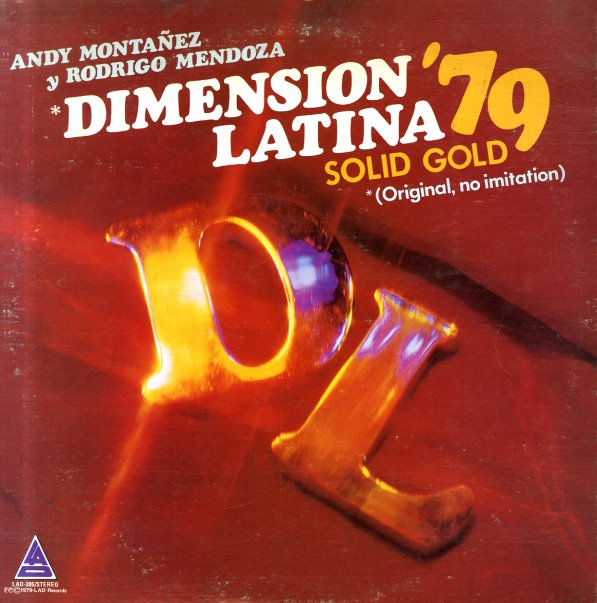 Bobo Motion
Verve, 1967. Very Good+
LP...$16.99
Bobo Motion is groovy motion – heard here on one of Willie's best albums for Verve from the late 60s – a really unique blend of jazz, Latin, and soul-based rhythms! The set's even tighter than some of Willie's other Verve records – and like the classic Uno Dos Tres, it's got some ... LP, Vinyl record album

La Candela
Inca, 1975. Near Mint-
LP...$24.99
Adalberto Santiago sings lead vocals on this lively set of modern tipica tracks, by one of the best "new traditionalist" groups to come out of the New York scene of the 70s. Titles include "La Candela", "No Me Critiques", "Canuto", "El Jamaiquino", ... LP, Vinyl record album