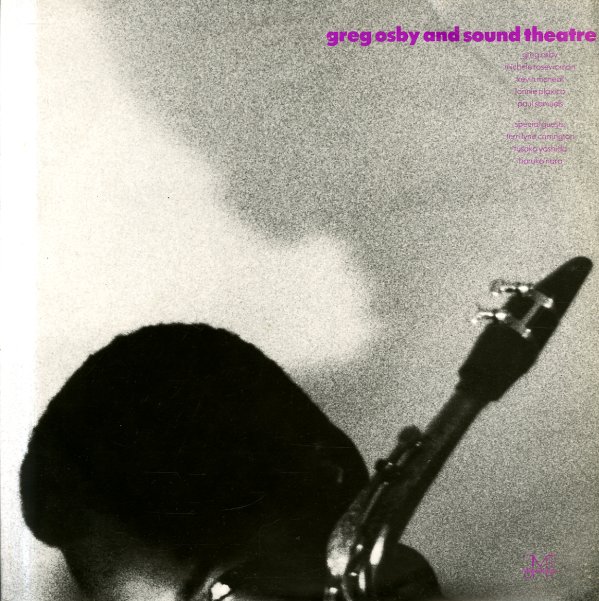 Dedication
JMT (Germany), 1989. Near Mint-
LP...$5.99
Twin trombones from Robin Eubanks and Steve Turre – the latter of whom also plays some of his cool shells too! Other players include Mulgrew Miller on piano and Charnett Moffett on bass – and as with other JMT albums of this vintage, there's some electric touches too. LP, Vinyl record album