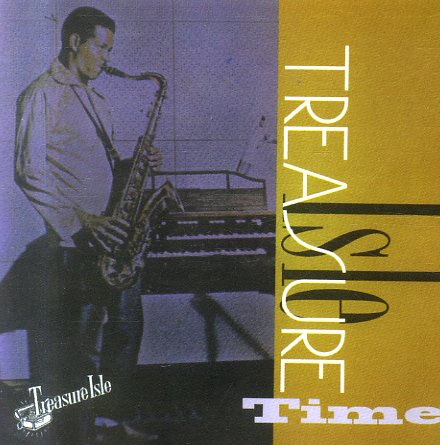 Bobby Bobylon (with bonus tracks)
Heartbeat, 1979. Used
CD...$14.99
A key moment in the career of the legendary Freddie McGregor – easily one of the best-known voices in reggae in the post-Marley years! The set captures Freddie at his youthful best – coming off of time doing vocal group work, but really shining strongly as a lead singer on his own ... CD