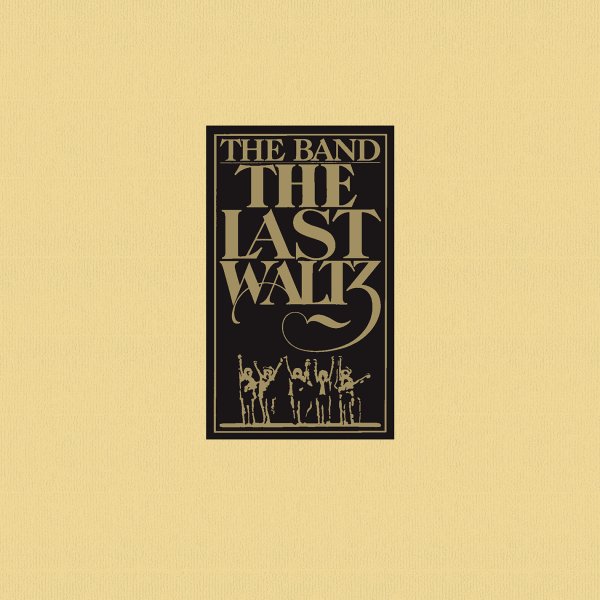 One of the most iconic rock and roll shows of all time – the late 70s farewell to The Band – and quite famously, much more final concert by an esteemed band, it's actually a rock, pop, folk, blues and soul summit that features The Band as the house band. This landmark document of the event has always been one of rock's more opulent releases – but this 4CD box set edition nearly doubles the original 1978 release – including more tracks with Muddy Waters, Bob Dylan, Neil Young, Joni Mitchell, Van Morrison, Dr. John – plus other previously unreleased Band-only tunes, rehearsal pieces and more. The last version of the Last Waltz you'll ever need! (Probably. . .right?) 54 tracks on 4CDs: "The From The Last Waltz", "Up On Cripple Creek", "The Shape I'm In", "Down In South New Orleans" with Bobby Charles, "Forever Young" with Bob Dylan, "I Shall Be Released (Finale)", "Rag Mama Rag", "Further Up The Road" with Eric Clapton, "Dry Your Eyes" with Eric Clapton, "Evangeline" with Emmylou Harris, "The Weight" with The Staples", "Caravan" with Van Morrison, "King Harvest (Has Surely Come)", "Shadows And Light" with Joni Mitchell, "This Wheel's On Fire", "Caldonia" with Muddy Waters and much more!  © 1996-2022, Dusty Groove, Inc.
(Out of print.)