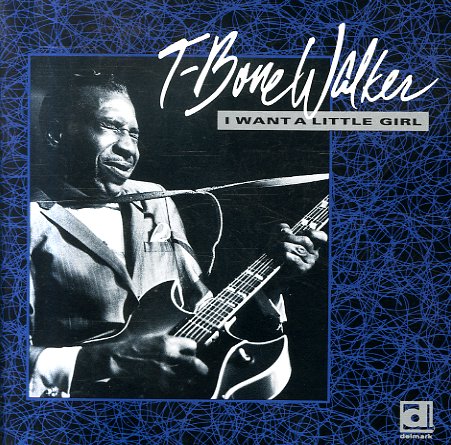 I Want A Little Girl

Proof that T-Bone Walker has always had an element of jazz in his music – a set recorded in Paris with Hal Singer on tenor and George Arvanitas on piano – plus bass from the mighty Jackie Samson!  © 1996-2021, Dusty Groove, Inc.

Cell Phone Man
Delmark, 2012. Used
CD...$7.99
With a cell phone on the cover, blues has definitely gone far from the delta – yet this recent set from Willie Buck still keeps strongly in a Chicago electric tradition! Backing is by a tight group of north side players – including Rockin Johnny on guitar, who helps underscore Willie's ... CD