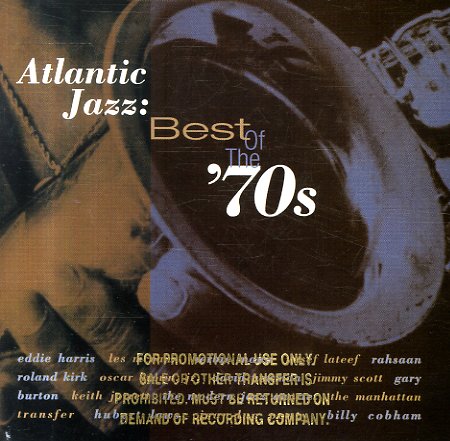 Atlantic Jazz – Best Of The 70s