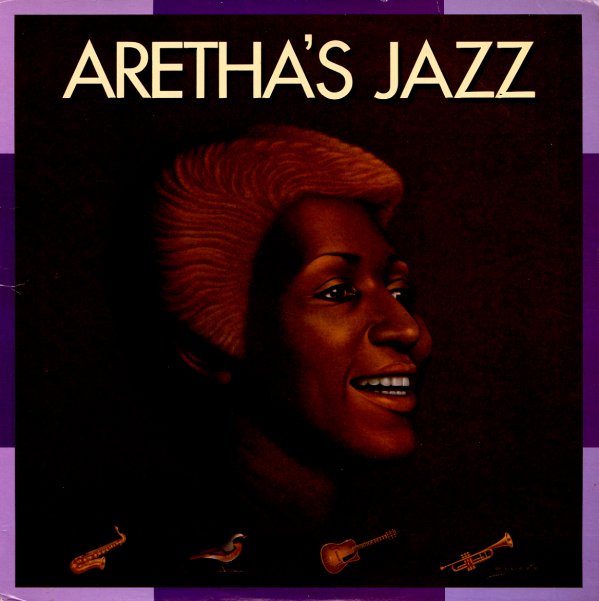 King Curtis Live At Fillmore West
Atlantic (UK), 1971. Used
CD...$7.99
The King Curtis combo in all of its glory – really grooving hard here in a set of instrumental performances recorded at the same time as Aretha Franklin's famous live date at the Fillmore West! King backed Aretha up on her own record from Fillmore, but this set features all the instrumental ... CD