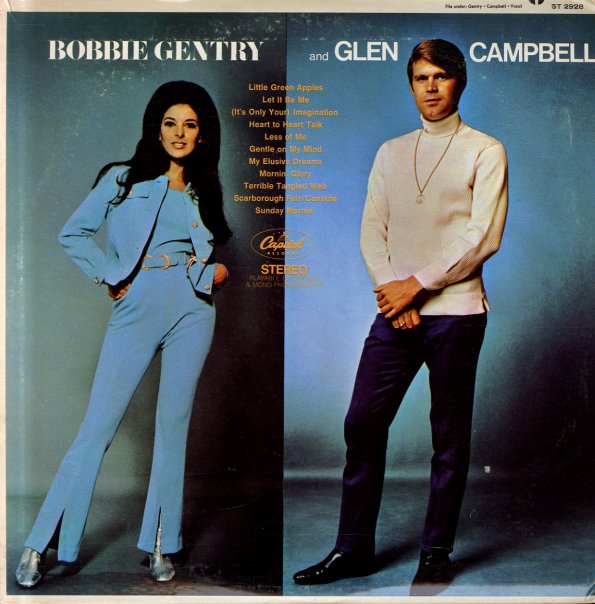 Best Of The Early Louvin Brothers
Capitol/Rebel, Late 50s. Near Mint-
LP...$19.99
A great collection of classic work from this seminal duo – titles that include "Pitfall", "My Baby's Gone", "Cash On The Barrelhead", "I Wish You Knew", "You're Running Wild", "When I Stop Dreaming", "I Don't Believe You've Met ... LP, Vinyl record album

Southbound
Vanguard, Mid 60s. Very Good+
LP...$19.99
Doc Watson on guitar and vocals – with some occasional additional guitar from the young Merle as well! John Pilla plucks the strings on a few tracks too, and the record also features a bit of string bass from Russ Savakus – used in that gently rhythmic style of the best Vanguard folk ... LP, Vinyl record album

Of Rivers & Religion
Reprise, 1972. Very Good+
LP...$19.99
A really unique album by John Fahey – issued during a short stretch of initial mainstream approval, and a brief time of recording for Warner Brothers! Some of the album's quite different than the spare, solo Fahey you might know – and mixes his legendary guitar work with more elaborate ... LP, Vinyl record album