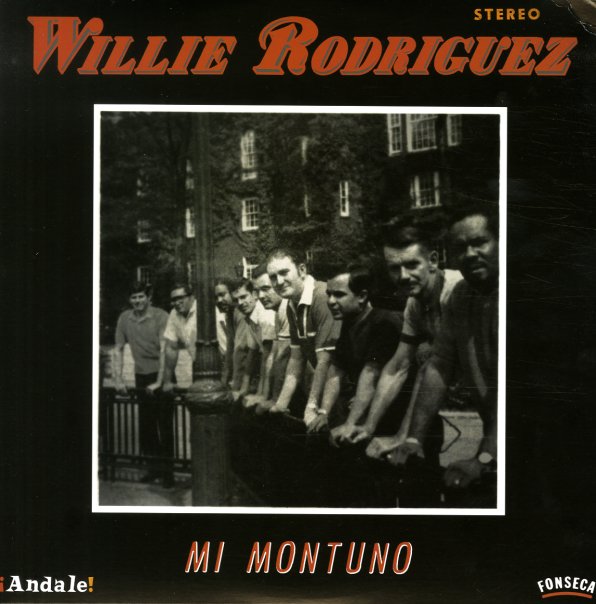 Willie Rodriguez at his 60s best – driving his combo with a fire and fury that few other Latin leaders could match! The grooves here are raw and tight, right from the start – a recasting of Cuban descarga modes into an even tighter combo setting – with percussion leading the way on just about every cut, topped with some sweet horn solos and vocals by a young and soulful Adalberto Santiago! The album's a real shining jewel in the early catalog of Fonseca Records – and titles include "Mi Montuno", "Mozambique", "Cimarron", "Colorin Colorado", "El Ritmo Lo Traigo Yo", and "Monte Adentro".  © 1996-2022, Dusty Groove, Inc.