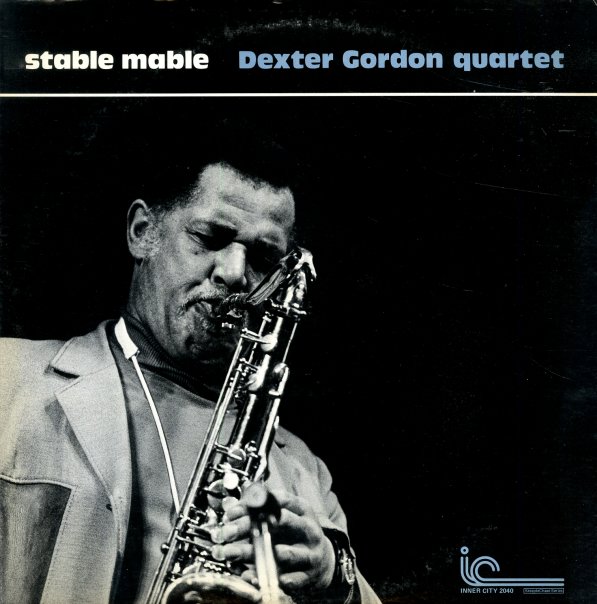 Settin' The Pace
Savoy, 1945/1946/1947. Used
CD...$3.99
The near complete studio recordings done by Dexter Gordon as a leader for Savoy in the mid 40s – key 78rpm recordings that helped redefine the sound of the tenor in jazz! The material here is all strongly boppish – and presented with alternate takes on a number of the sessions, making ... CD

Live At Carnegie Hall (with bonus tracks)
Columbia/Legacy, 1978. Used
CD...$5.99
With George Cables on piano, Rufus Reid on bass, and Eddie Gladden on drums. CD includes three non-LP bonus tracks, including lengthy readings of "More Than You Know" and "The End Of A Love Affair". CD

Blues On The Corner – The Music Of McCoy Tyner
Steeplechase (Denmark), 2008. Used
CD...$9.99
Peter Zak on piano, Paul Gil on bass, and Quincy Davis on drums. Tracks include "Sunset", "Three Flowers", "Ballad for Aisha", "Peresina", plus one original, "The Camel". CD