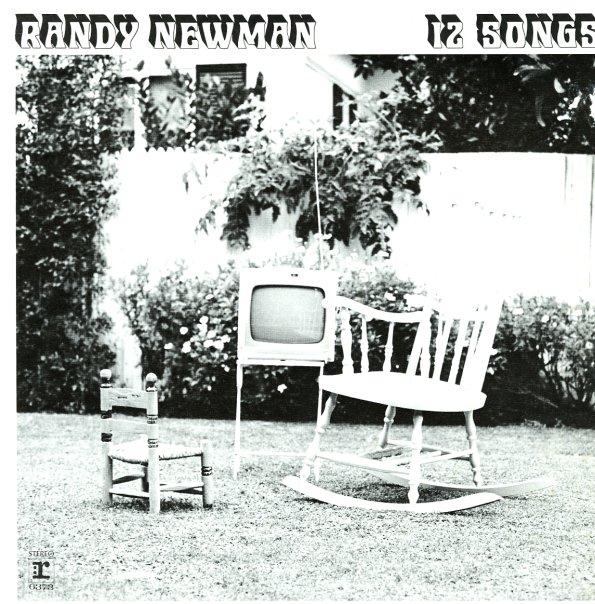 Add It Up – 1981 to 1993
Slash/Reprise, 1980s/Early 90s. Used
CD...$1.99
A career-spanning collection of work from The Violent Femmes – the group's own evolution, put together by the band itself – and one that mixes key album cuts with b-sides, demos, and even live material too! The set includes all the best cuts from the early albums on Slash, and lots of ... CD