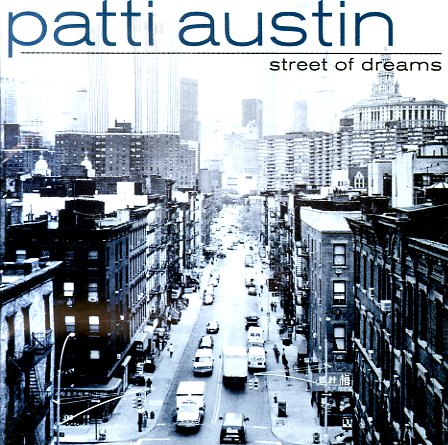 Beat Of My Heart (with bonus tracks)
Columbia, 1957. Used
CD...$4.99
A great Tony Bennett LP – very different than others from the time (or any time!) in that the format pairs the master vocalist with the "who's who" of drummers and percussionists of the late 50s – including Art Blakey, Jo Jones, Candido, and Sabu. The sound is as majestic and ... CD